A few years ago, Mel Gibson, the worldwide movie star, had a very public and very terrible breakdown. He used racist, misogynistic, and sexually violent language talking about people, both in broad groups and specifically targeting a few, including his then girlfriend. After the dust of settlements and court hearings died down, Gibson essentially went into hiding.

Until this week, when he began to do the press tour for his new movie. 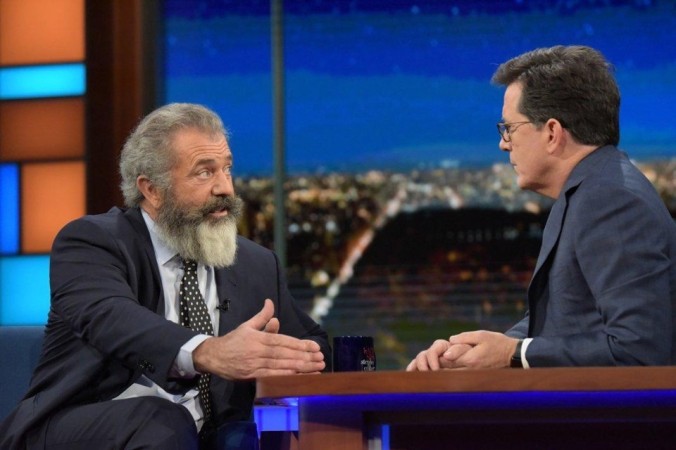 One of the stops was on the Late Show with Stephen Colbert. Now, I know Colbert to be mostly a comedian, but I also know he does not like to leave proverbial elephants in the room. I’ve watched him ask people some rather tough questions for a goofy late night talk show. So when Gibson came out, they eased the conversation to the topic of this very public breakdown. During the conversation, Colbert said something that struck me with such gracious poignancy, because I, and many others need to be reminded of it. He said:

“No person is their worst moment” END_OF_DOCUMENT_TOKEN_TO_BE_REPLACED 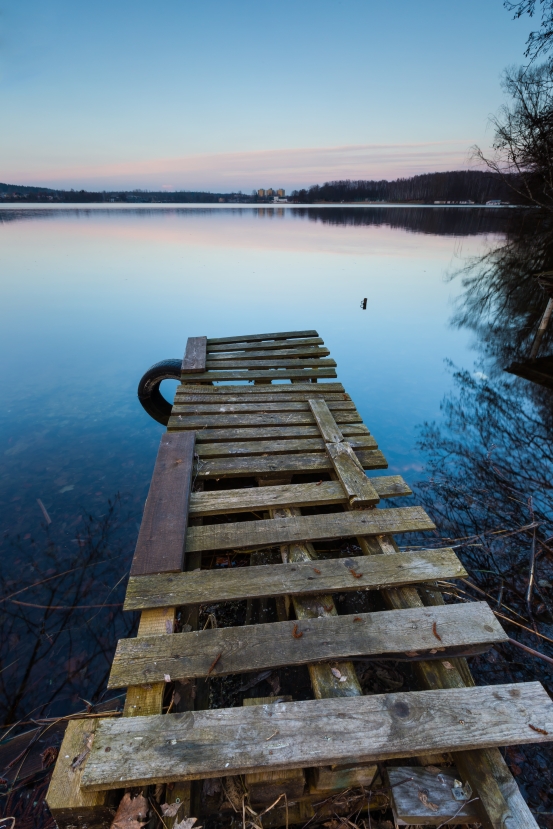 Do you want to know what God’s plan and path for your life is? Like, you get the sense that God has a special role for you to play in the world. Something rewarding and fulfilling.

You just don’t know what that path is?

There is one story I think shows us one of the most critical elements to understanding God’s path for us. It’s found in Matthew 14:22-33, and it’s where Jesus walks on water. Now, this story is also found in Mark 6 and John 6, but in Matthew’s account, we see an important part to the story – we see another person walk on water.

In Matthew, we see Peter get out of the boat and become the Buzz Aldrin of water walking to Jesus’ Neil Armstrong. And it’s in Peter’s example I think we find the key component to following in the footsteps of Christ:

Peter had enough faith to do the impossible. END_OF_DOCUMENT_TOKEN_TO_BE_REPLACED