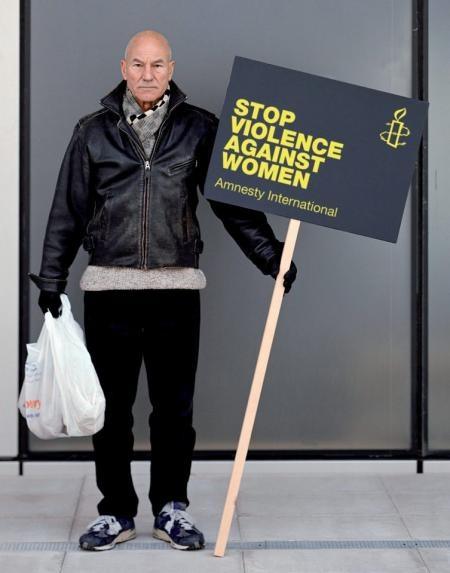 I find ‘honorifics’, or titles signifying high standing or status, really kind of cool. Part of it is because they serve as a mini introduction. When you introduce yourself as “Dr. So and so”, I know that you have spent a lot of time studying. When I introduce myself as “Chaplain” or “Reverend” Feltz, it tells the person I’m meeting a little bit about me, and hopefully my character.  END_OF_DOCUMENT_TOKEN_TO_BE_REPLACED

I once had a supervisor in the Army who had an interesting thing happen to him. When he found out that I worked in the operating rooms, he told me about the fact that he recently had a three-vessel bypass surgery, more commonly called a ‘triple bypass’. He said had the surgery done because his cardiologist noticed, during his annual check up, that his heart’s rhythm was off. In fact, his EKG revealed that he had actually had a heart attack, which he had been largely unaware of.

It turns out, that a few months prior to the surgery, my supervisor thought he had a bout with the flu that laid him up for a while. While the symptoms are gone away, he never really felt like he recovered 100%, because in fact he hadn’t. He had thought that what he was going through was a run of the mill flu, when it turns out his body was recovering from a minor heart attack.

Lent is beginning tomorrow night (I suppose that depends on when you actually read this though). It is a period of time largely associated with giving up chocolate, Netflix, or Facebook (or whatever you’re giving up). My time as a pastor has shown me that Lent has become season where most of us (myself including) have just a vague notion of what we’re really doing. I mean, we know what we’re doing (giving something up) but we can struggle to remember or stay focused on what we’re actually doing (attempting to draw nearer to Christ through self denial and reflection).

END_OF_DOCUMENT_TOKEN_TO_BE_REPLACED

Small confession: I have trust issues. I know I’m not the only one, and I’m not really sure why I do, but I know that they’re there. That’s why one of the things I appreciate most from the story about Jesus’ birth is the role of Joseph, Jesus’ earthly father. He’s put in a really tricky situation where he needs to trust both his fiancee and God in some big ways.

Here’s a quick recap of the story: END_OF_DOCUMENT_TOKEN_TO_BE_REPLACED 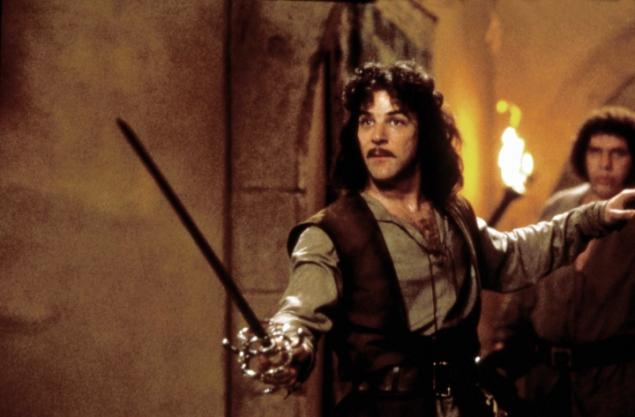 “The Princess Bride” is, unquestionably, one of the most memorable movies out there. Almost everyone who sees it enjoys it, and it’s easy to see why. It’s hilarious, charming, and touching. Part of what makes it so memorable is it’s quote-ability. We shout ‘inconceivable’, or chide someone for saying it because “You keep using that word. I do not think that word means what you think it means.”

After learning a little backstory, one line in particular got my attention.

Hello. My name is Inigo Montoya. You killed my father. Prepare to die.

A little before the movie was filmed, Mandy Patinkin, the actor who plays Inigo Montoya, lost his father to cancer. Patinkin was a young man, in his early twenties, struggling to grieve his loss. So when the opportunity came along to portray this character, he jumped at it.

You see, for him, the ‘six-fingered man’ represented cancer. And so, Montoya’s quest to vanquish the six fingered man was really Patinkin’s quest to kill cancer (in reality, his grief). Montoya’s story is much more powerful when you hear some of his lines knowing that. (I’ve posted the two lines that stood out to me the most down below.

Patinkin’s journey reminds me of a valuable principle within marriage and our relationship with God: We often confuse our spouse or God for our enemy.  END_OF_DOCUMENT_TOKEN_TO_BE_REPLACED

When I was younger, I loved to collect sports cards. I even had a couple of specific players I would collect, though those were a bit unusual. Some kids would collect Michael Jordan, Charles Barkley, or Ken Griffey Jr cards. I collected John Stockton and Jose Rios cards. They were great players, but they weren’t flashy or super popular. It seemed like a safe bet.

Gabi Mann has an unusual collection. Her’s isn’t sports cards, or beanie babies, or anything worth much. In fact, most of us would look at her collection and say that it’s just a whole lot of garbage and junk. She’s got pieces of glass, buttons, and beads. There are single earrings, random pins, and seashells. Each item in her collection is tracked with dates and descriptions.

She started collecting these things a few years ago, after she noticed that they were being left in her backyard by crows. You see, when Gabi was young, like 2 or 3 years old, she would spill food while playing outside. The crows caught on, and began to follow her around, swiping whatever food they could from her. Eventually, they even began to bring her gifts of buttons, beads, earrings, and seashells to try and get more food from her. So she began feeding them.

One of the strangest parts of the story of Elijah to me comes right at the beginning of it. In 1 Kings 17:1-7, we’re told that Elijah is fed by ravens in the wilderness. It seemed like a random, far fetched story to me. It turns out that it’s not so random or far fetched.

Ravens and crows are among the smartest birds and animals in the world, capable of solving logical problems. They can learn cause and effect, meaning they can learn the benefits of giving.

But there’s a larger point to Elijah’s story about being fed by ravens. One that applies to those of us who don’t feed birds or want to collect pieces of glass or buttons.